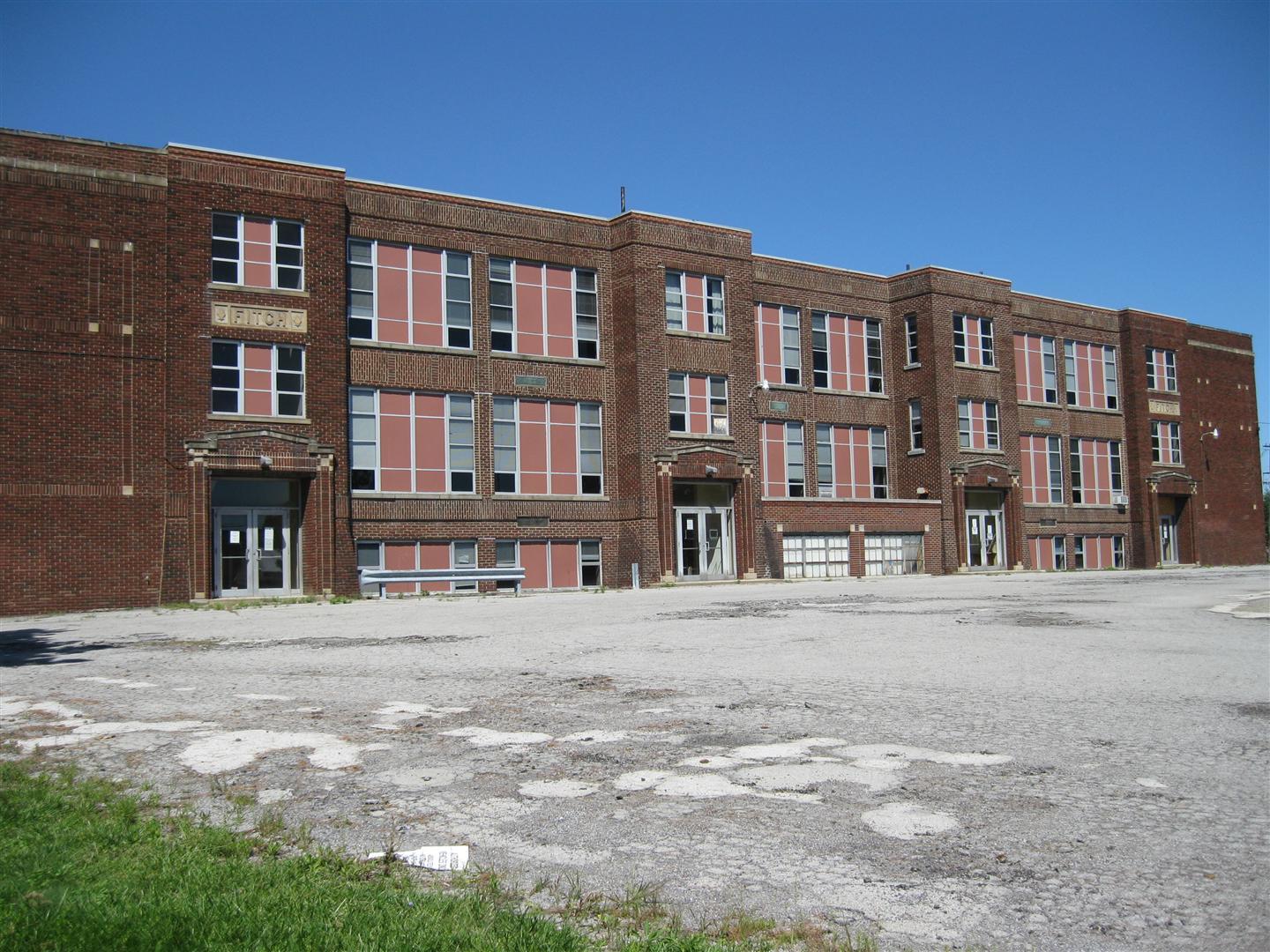 Austintown Township was first inhabited by Native Americans. In 1788, it became Range 3, Township 2, of the Connecticut Western Reserve and was named for Calvin Austin, a land agent for the Connecticut Land Company. In 1794 John McCollum was the first settler. In 1820, the population was 718. By 1880, coal miners and families increased the population to 2,502. After World War II, Austintown grew tremendously. Throughout this growth, one constant remained -- the schools. Moving from 12 one-room schoolhouses to one large consolidated school to 8 School buildings, the schools remain central to the community and preserve Austintown's identity.

The earliest schools in Austintown, on Frederick Shively's and Jacob Parkhurst's farms, were subscription schools; parents paid $1.50 per child per term. In 1825, Ohio required taxpayer-supported public schools in each township.

In 1916, the eight operating one-room schoolhouses were consolidated into one building, the Austintown Centralized School, serving grades 1-9. In January 1922, the school added grades 10-12. In 1924, the school was renamed Austintown Fitch School.

John H. Fitch was born west of Austintown Center, in 1843. In 1914 he donated eight of his 400 acres on Mahoning Avenue west of the center for a new school. After Fitch's death in 1919, Frank Ohl, Fitch's farm manager, circulated petitions to rename Austintown Centralized School to Austintown Fitch School. It was renamed on March 17, 1924.