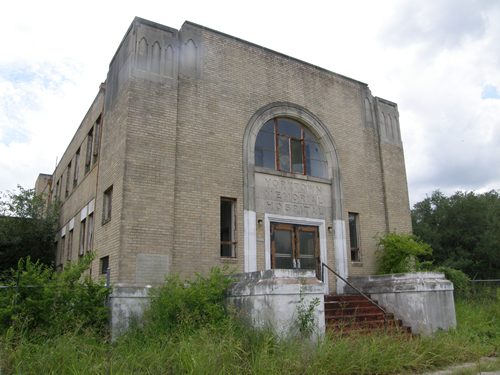 Yorktown Memorial Hospital was built in 1950 and closed in the late 1980s, but is yet still extremely active.

The hospital is located at 728 West Main Street across from Yorktown Motel and Apple Hardware and Feedstore in Yorktown, Texas. Yorktown is about 75 miles SE from San Antonio. If you are driving from San Antonio, you will take Hwy. 87 towards La Vernia and Stockdale and turn right on Hwy. 119 traveling another 34 miles to Yorktown.

Yorktown Memorial Hospital was built in 1950 and closed in the late 1980s.

Yorktown Memorial Hospital was founded and operated by the Felician Sisters of the Roman Catholic Church.

The hospital is private property and not a commercial enterprise, responsible groups and individuals can visit Yorktown Memorial Hospital on a private rental basis for tours, photography and paranormal investigations on a reservation basis only.

Yorktown Memorial Hospital was built and operated by the Felician Sisters and the Catholic Hospital. The "Memorial" part of the title was meant to memorize the many men in the area who had fought in World War II. The hospital was built through fundraising, local donors, and grants from even the Ford Motor Company. The idea for the hospital came out of need, since the nearest hospital was located in San Antonio. Construction got underway in 1950 and the hospital opened in 1951. The hospital operated successfully for many years, the nearby Nordheim, TX newspaper lists a total of 600 deaths in a six year period - quite a large amount for the size of the hospital and the area. The hospital closed in 1986 after a bigger, better hospital opened up in nearby Cuero. After the hospital closed, it was turned into a drug rehabilitation facility, which was eventually shut down by the state for their inability to control their patients. One patient walked across the street to the feed store and slapped an employee in the face. While it was a rehab center, a double murder took place in the basement. One female employee was involved with not only a co-worker, but also a patient. The patient survived the encounter saying he was in the basement with the female worker when the other male co-worker discovered them and stabbed her to death. Then the patient claimed to have wrestled the knife away from the male worker and stabbed him in self-defense. Another man died of a drug overdose when his friends dropped his lifeless body off at the emergency entrance to the facility, rang the emergency buzzer, and drove off. It is believed TJ's spirit still roams the hospital, as a large very black shadow is seen walking through the basement constantly.

Because of its location, it was difficult to attract doctors, but they did have one champion of the hospital, Dr. Leon Nowiersky. He practiced into his 90's, and when he retired he held the oldest medical license in the state. He was also notorious for making mistakes, once even slitting a patients throat during a thyroid procedure. He died shortly after being forced to retire. It is believed he haunts the hospital, mainly the ER/OR hallway which is also near the doctor's lounge. After retiring one doctor swore he saw Dr. Nowiersky walk by the lounge door late at night. Many believe there is at least one spirit of one of the Felician sisters still going about her business in the hospital as photographs have captured a woman in a black dress, wearing what looks to be a habit. There is a spirit in the second floor apartment that does not like women, or men with tattooes. Paranormal investigators have heard growling inside the chapel when you read from the bible. Shadows are prevalent in every part of the hospital, but mainly from just inside the 4-way where the hallways meet looking down to the ER/OR rooms, and down the other side to labor and delivery. Shadows are seen in the basement as well...and they've been known to charge you. The basement is extremely dangerous. People have been scratched, people have had things thrown at them, and one woman even suffered a seizure. The hospital is incredibly active and voices/EVP's are of the intelligent nature carrying on full conversations with you. That's probably why Ghost Adventures chose to feature this hospital, and the named it..."EVP Hospital". The ghosts here are not shy.

There are also rumors about the hospital having a mental ward at one point, and rumors of a tuberculosis outbreak with a quarantine on the second floor. The nuns lived on site and each spent their lives working to serve others in the hospital. On our previous investigation we captured a scream in the delivery room, the only room that contains an original hospital gurney. Recently there have been reports of a little girl spirit named Stacy who was very sick in the hospital and was in a room on the first floor.

The current owners offer tours and overnight stays in the hospital. This is definitely a place you need to check out. To our knowledge there isn't an investigation that has come up empty handed yet. 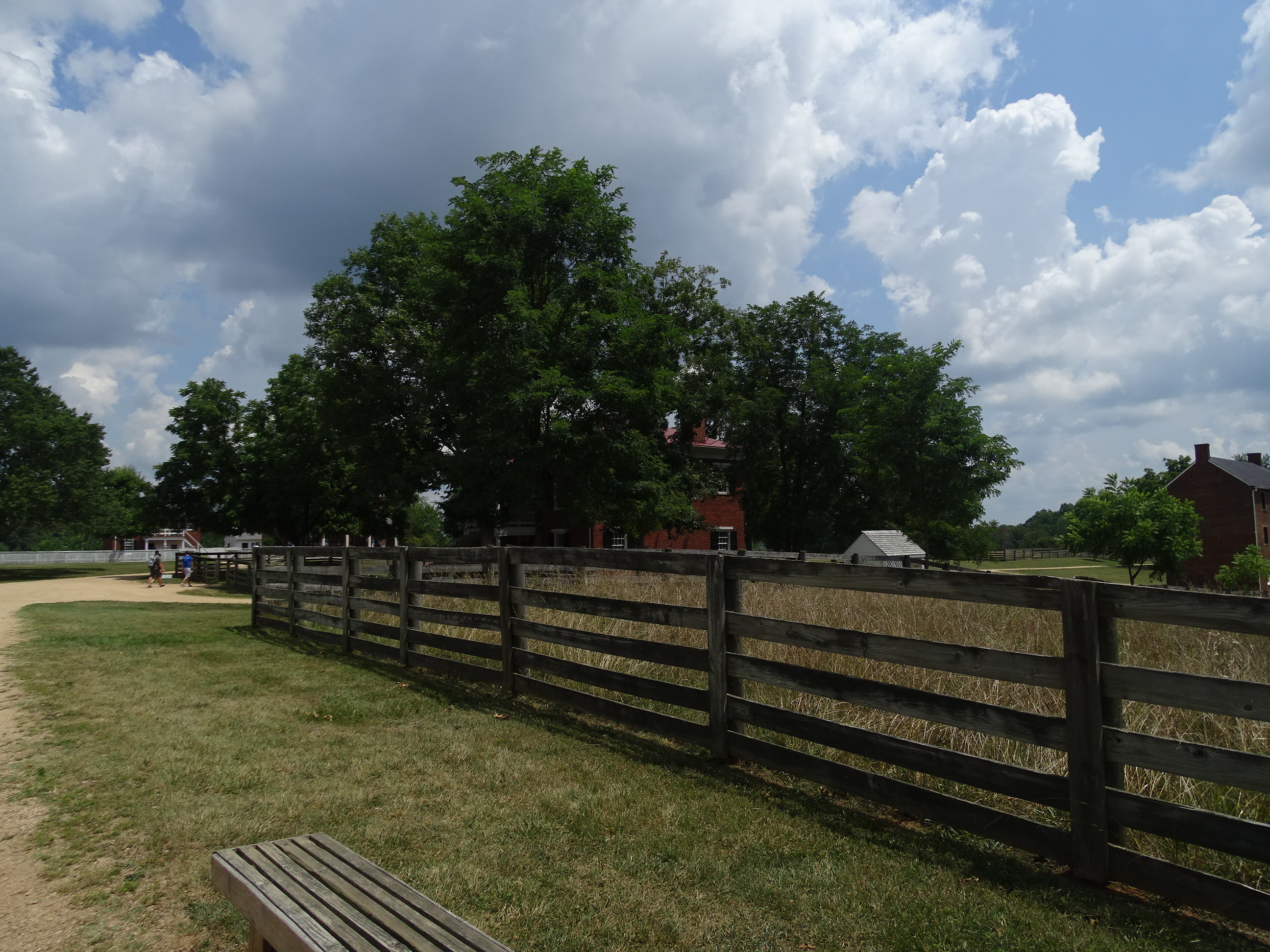 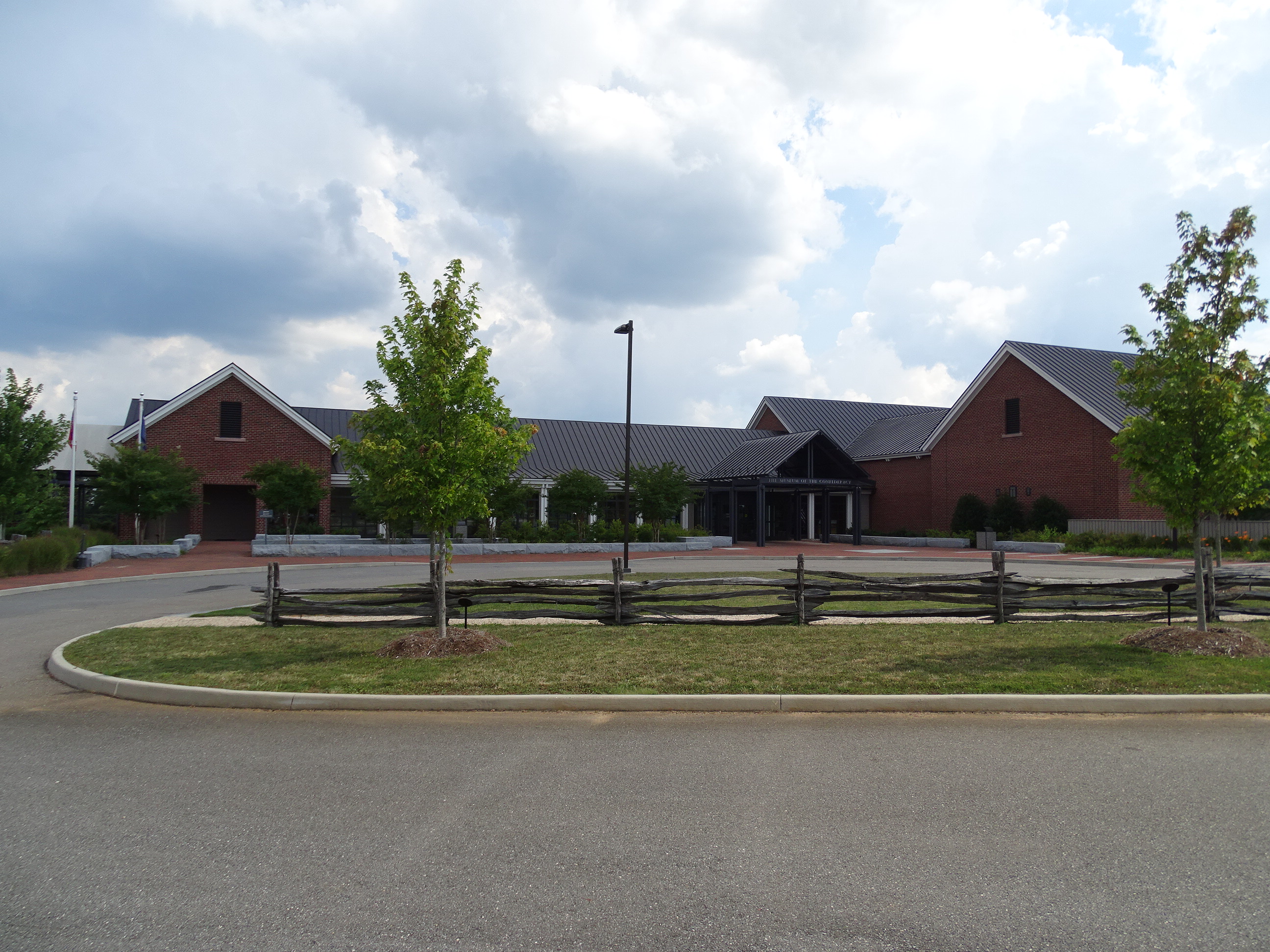 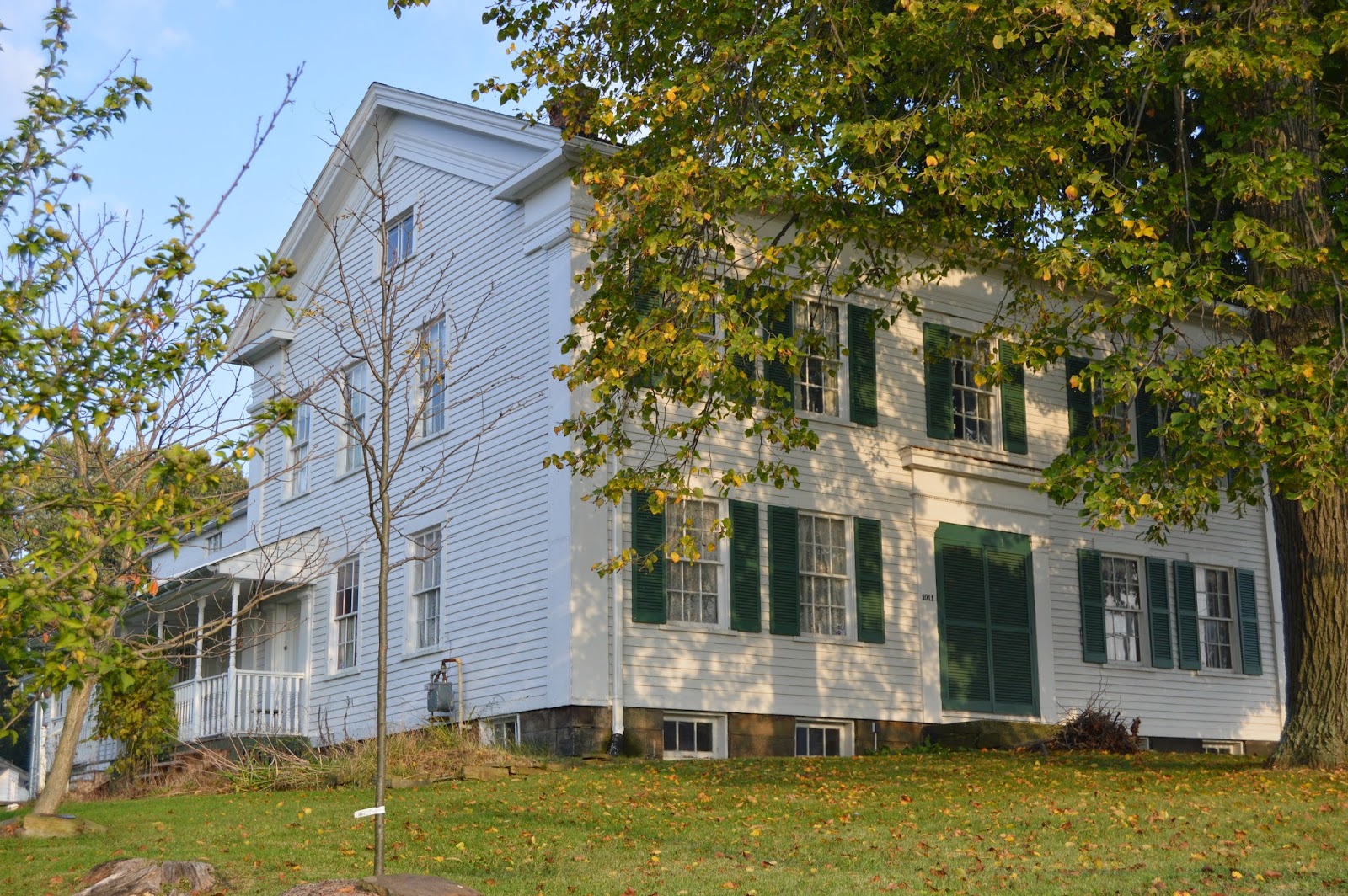 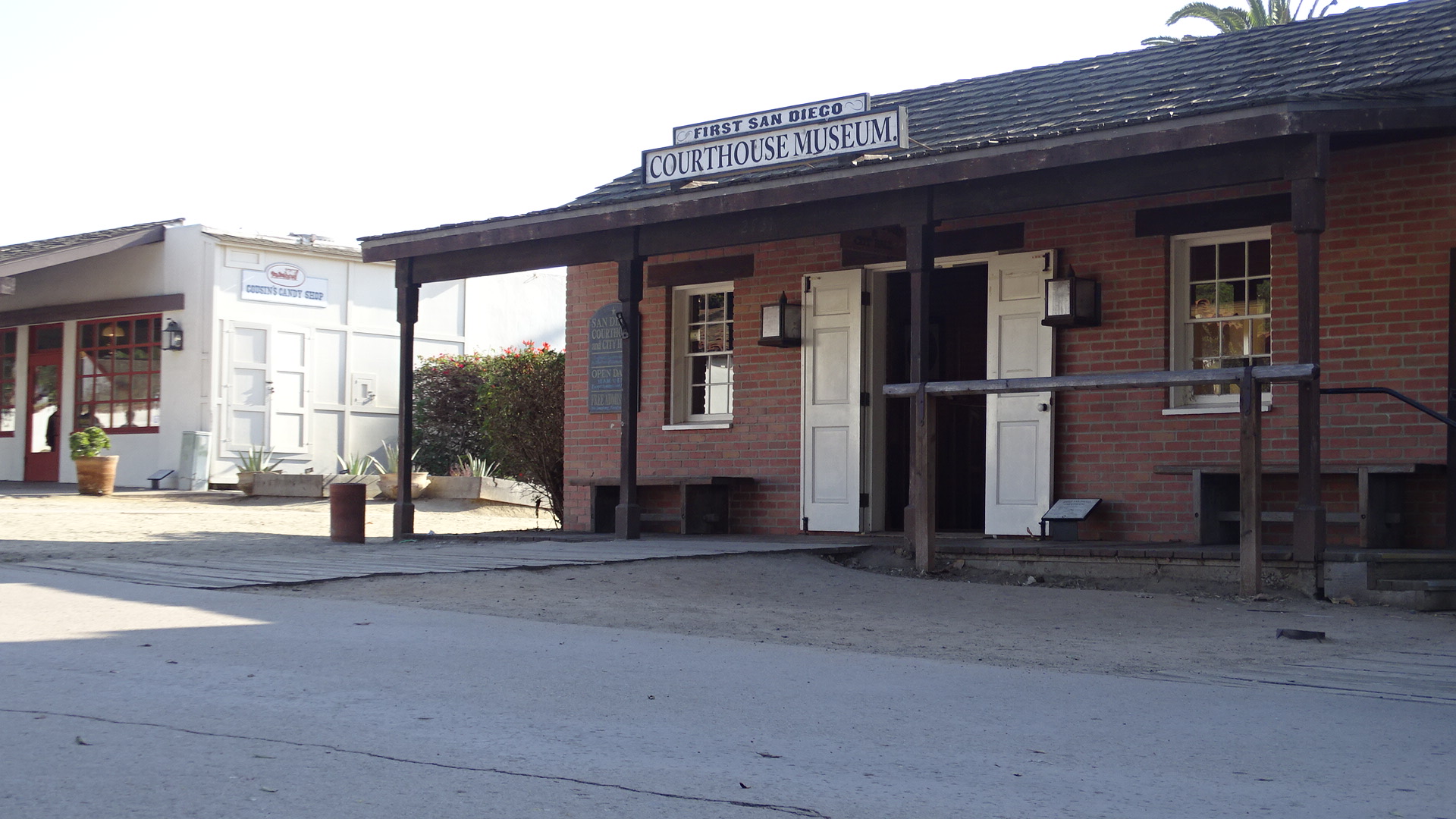 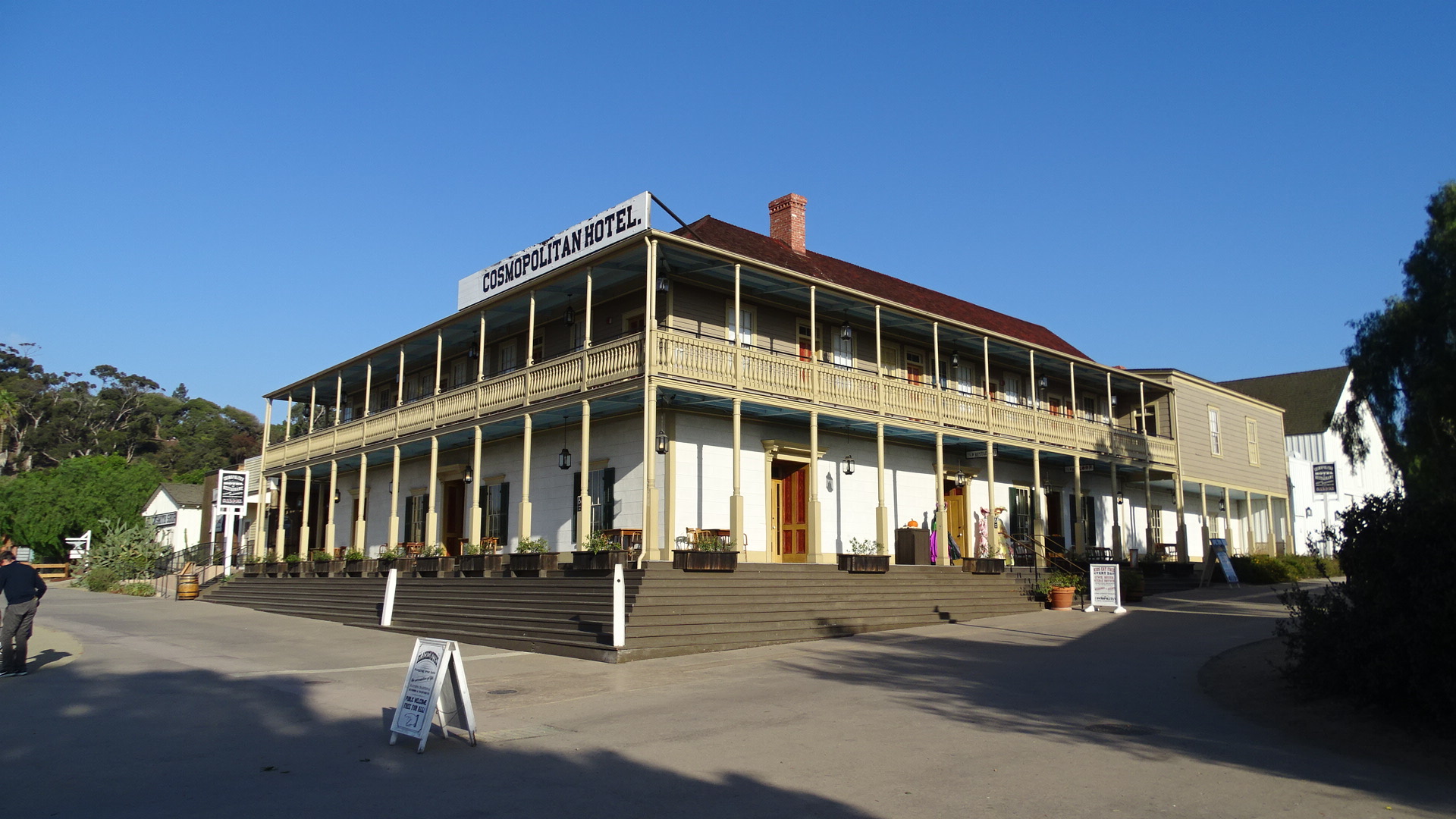