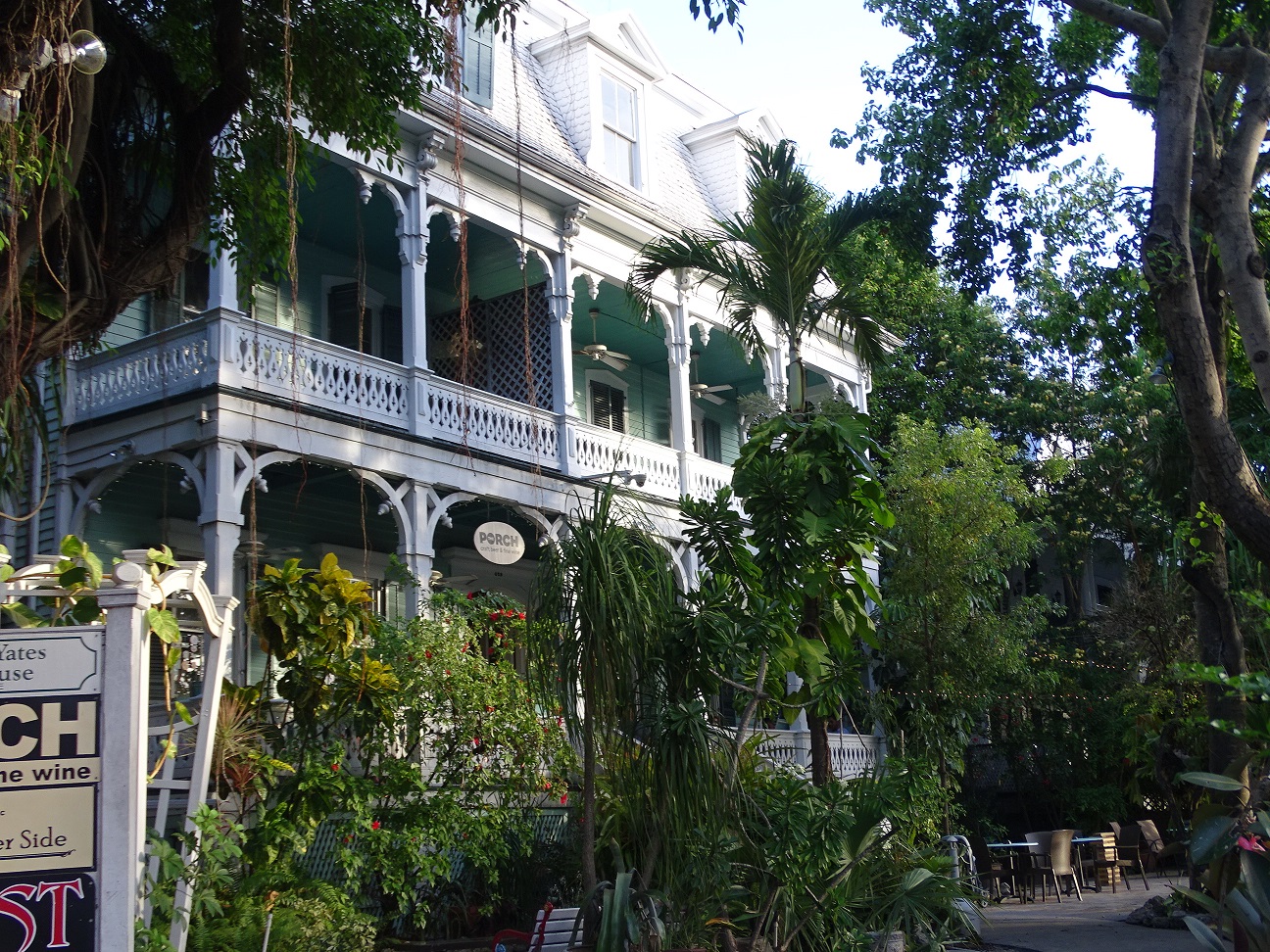 Once the home of Key West hostess and preservationist Jessie Porter, the Heritage House contains hundreds of mementos from Key West's early days, when shipwreck salvaging made it the richest city per capita in the United States. Visitors learn about the property's role as a gathering place for literary luminaries including Thornton Wilder, Tennessee Williams, Elizabeth Bishop and Robert Frost.

Starting in 1945, poet Robert Frost spent 16 consecutive winters in the cottage behind the house, which now bears his name.

Located across the street from what was once the city morgue, this private residence is one of the most ghostly places in Key West known for capturing orbs on film.